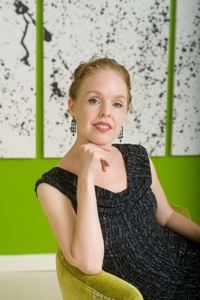 Deanna Doty was born in Chicago, Illinois to ballet dancer Joan Marley Doty and graphic designer/photographer David Doty. She began her training at The Evanston School of Ballet and Ellis-Du Boulay in Chicago. At age sixteen she moved to train and subsequently dance under Harvey Hysell of New Orleans Ballet. Ms Doty continued her career with Robert Ivy Ballet in South Carolina, the Lexington Ballet in Kentucky, and as a guest artist with Ballet Alaska, Mississippi Ballet and Piccolo Spolato Festival.

Throughout her years dancing, Ms Doty enjoyed many opportunities to teach, and continued to do so when she moved to Champaign. In 1998, she opened the Champaign Ballet Academy and in the fall of the same year, founded the Champaign Urbana Ballet.

“I have spent decades dedicating myself to the establishment of a nationally recognized school and company right here in Champaign. It is an honor and privilege to make my living as an artist and teacher, and I feel lucky to be able to do it in a community like this. My hope is to be able to give back to our ballet families, and city, as much as they have given to me.”

Tobey began her formal ballet training at the School of Ballet West in Salt Lake City, Utah. At age 17, she was granted early admission into the University of Utah Challenge Program, which afforded her further ballet training at the collegiate level. The following year, Tobey attended the University of Utah on the William F. Christensen Scholarship, which she earned based on her academic achievement and artistic potential. During her collegiate years, Tobey was a member of the Utah Ballet Company and graduated with a Bachelor of Fine Arts, majoring in Ballet. She has instructed ballet in California, Illinois, Utah, and Virginia, familiarizing herself with a wide range of teaching styles and ballet techniques. Tobey joined the Champaign Ballet Academy staff in 2013 and is former Ballet Mistress of Champaign Urbana Ballet. 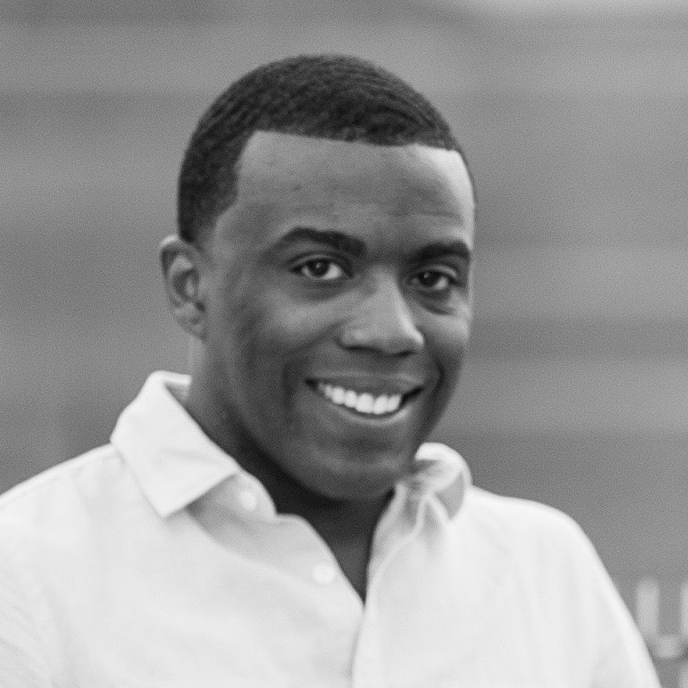 Kevin is a current dancer with Champaign Urbana Ballet and has performed in productions of The Nutcracker, Cinderella, Sleeping Beauty, and Swan Lake. Burnside studies with Deanna Doty at Champaign Ballet Academy and is a former dance major at the University of Illinois. While at the university, he danced in several roles within the department and was a member of a nationally ranked competitive dance team. He is the co-owner of I-Power School of Gymnastics, where he serves as head coach. Lauren entered Champaign Ballet Academy and joined Champaign Urbana Ballet as an Apprentice dancer in 2011. She advanced to Senior Company in the fall of 2014, and in 2018 was awarded a performance contract with CU Ballet. Lauren was recently promoted to Soloist, being only the third dancer to achieve this status with the company.  Her repertoire includes Clara, Sugarplum Fairy, Rose Queen, Arabian Princess, Ice Fairy, Spanish, and Rose Bud in TheNutcracker; Odile in Swan Lake; Lilac Fairy and the Queen in The Sleeping Beauty; Fairy Godmother in Cinderella; a Friend in Coppélia; and danced the role of Gamzatti in La Bayadère. In 2014, Lauren began teaching at Champaign Ballet Academy under the direction of Tobey Martinez. In 2018, she joined the staff of CU Ballet as Assistant to Artistic Director, Deanna Doty. Lauren, a sophomore at Parkland College is studying Criminal Justice and aspires to serve the public as a police officer. 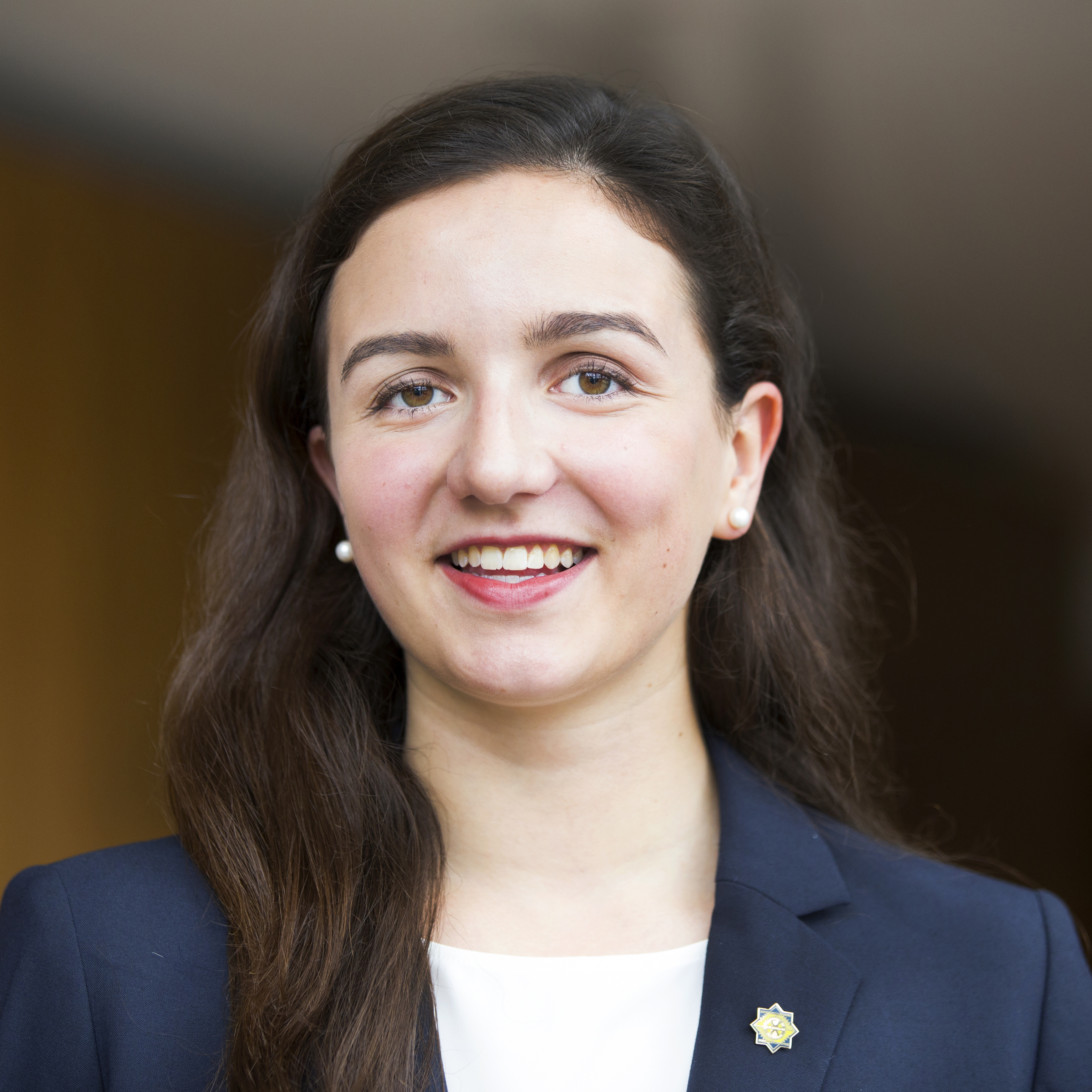 Taylor began ballet at the age of four under Deanna Doty at Champaign Ballet Academy. As a company dancer with Champaign Urbana Ballet, she danced the roles of Sugarplum Fairy in The Nutcracker, Black Swan in Swan Lake, and Lilac Fairy in The Sleeping Beauty. Taylor continued her ballet training with CAS Ballet Theatre School in Ann Arbor and Pacific Northwest Ballet in Seattle. She has danced in over 100 ballet performances with Champaign Urbana Ballet and Ann Arbor Ballet Theatre. In addition, she has been a guest instructor at ACTS Manila, a ballet school and company in Manila, Philippines. Taylor is currently a computer science major at the University of Michigan. 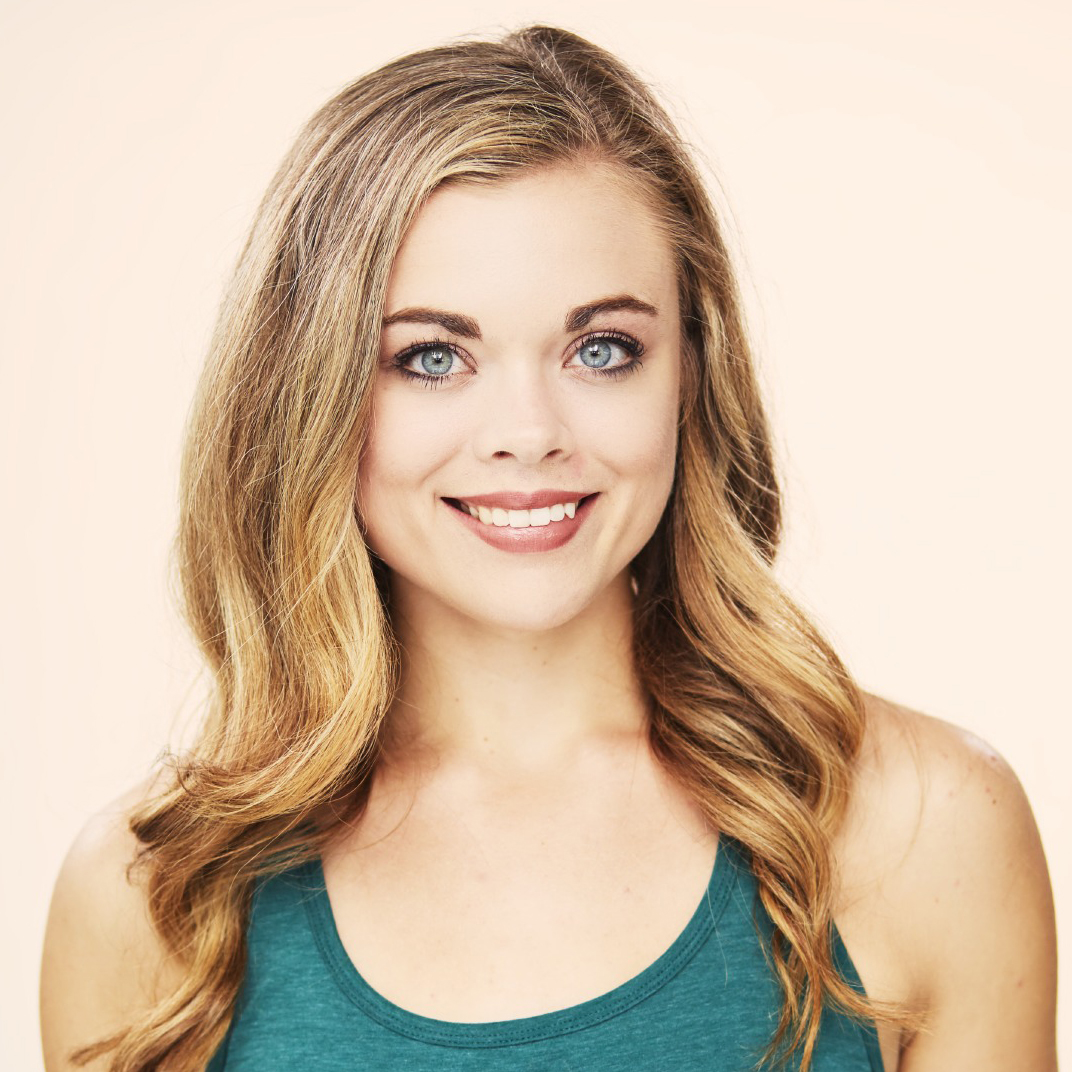 Alexis is from Champaign, IL., and started her training at Champaign Ballet Academy before continuing at Houston Ballet’s Ben Stevenson Academy. She joined Ballet Memphis in 2012 and has performed as Clara in the Nutcracker, Grace in Cinderella, and has been in Mark Godden’s A Distant Glimmer and A Midsummer Night’s Dream, Jennifer Archibald’s Glory, Matthew Neenan’s Darting Eyes, and Gabrielle Lamb’s I am A woman: Moult. She currently teaches ballet at NVS Dance and is a student at DePaul University studying Psychology.

Kathryn trained at the Champaign Ballet Academy and Canada’s National Ballet School. After dancing in such ballets as The Nutcracker (Clara), Le Corsaire and Swan Lake (Odile, Pas de Trois) at the Champaign Urbana Ballet, Kathryn moved to Canada to complete her training and join The National Ballet of Canada. She has received the Peter Dwyer Award as well as the Erik Bruhn Award, and is a second soloist with the company. 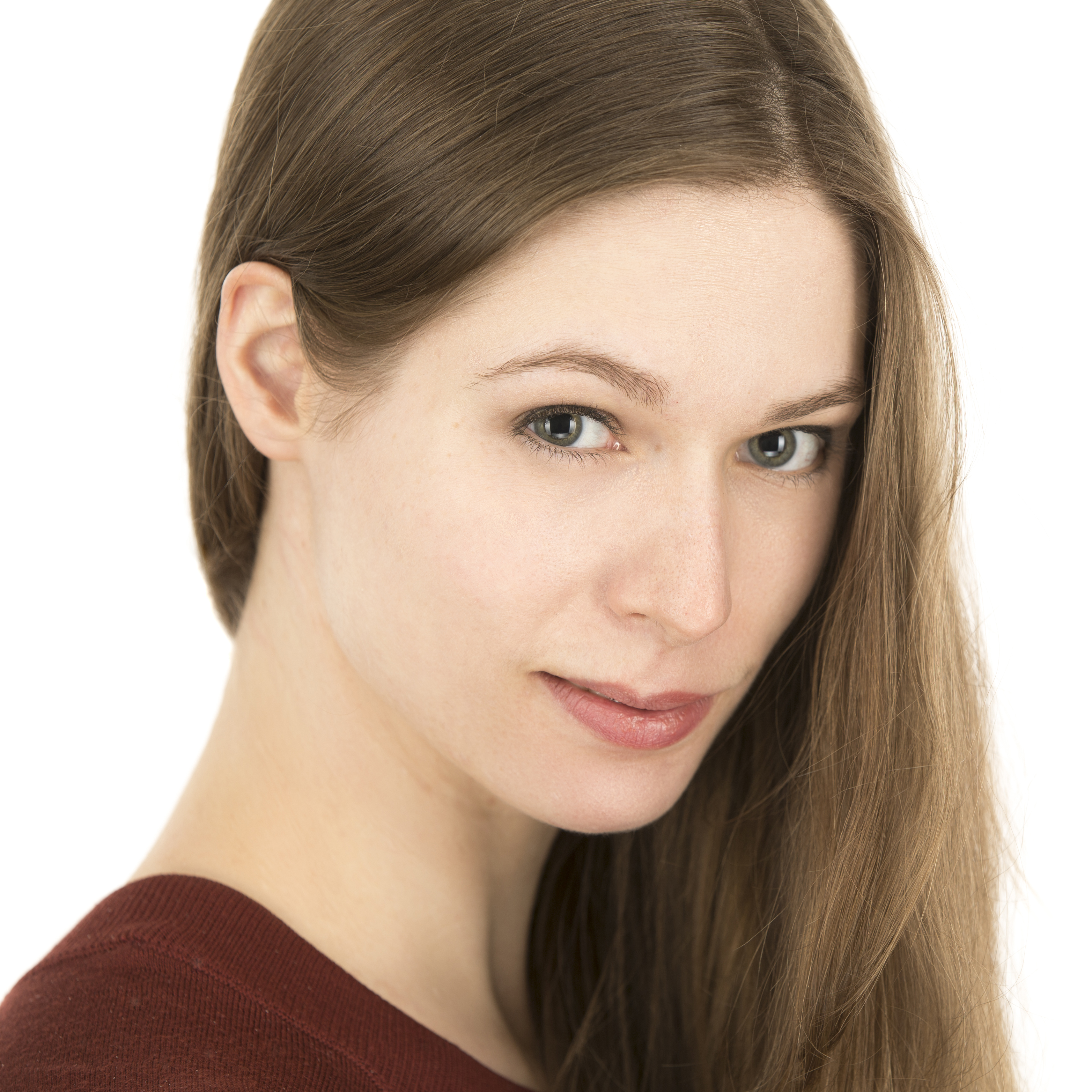 Erica began her performing career with the Southern Illinois Music Festival Dance Company, performing in The Firebird and Petrushka. She appeared with members of Butler Ballet in a production of Paul Taylor’s Le Sacre du Printemps: The Rehearsal, as well as the world premier of Gustavo Ramirez Sansano’s “En Camino”. She graduated from Butler University with a BFA in Dance Performance and now freelances in New York, NY. She is a company member with the Victory Dance Project and also works with independent choreographers Allyson Ross (Southern Belle Stories) and Christopher Jackson (formerly of Alvin Ailey American Dance Theater). Additionally, Erica is a sought-after costume designer for some of New York’s foremost dance institutions, including Hunter College, Marymount Manhattan College, and the Ailey School. Valerie grew up training at Champaign Ballet Academy and performing with Champaign Urbana Ballet. During her time with CU Ballet, Valerie had the privilege of dancing Cinderella, Paquita, Odette in Swan Lake, Nikiya in La Bayadere, Princess Aurora in The Sleeping Beauty, and the Sugar Plum Fairy in The Nutcracker. She also received summer training at American Ballet Theatre, Boston Ballet School, and Ballet 5:8. After graduating from high school in 2017, Miss Linsner moved to Frankfort, IL where she currently dances as a Trainee II with Ballet 5:8 and teaches at Ballet 5:8 School of the Arts. 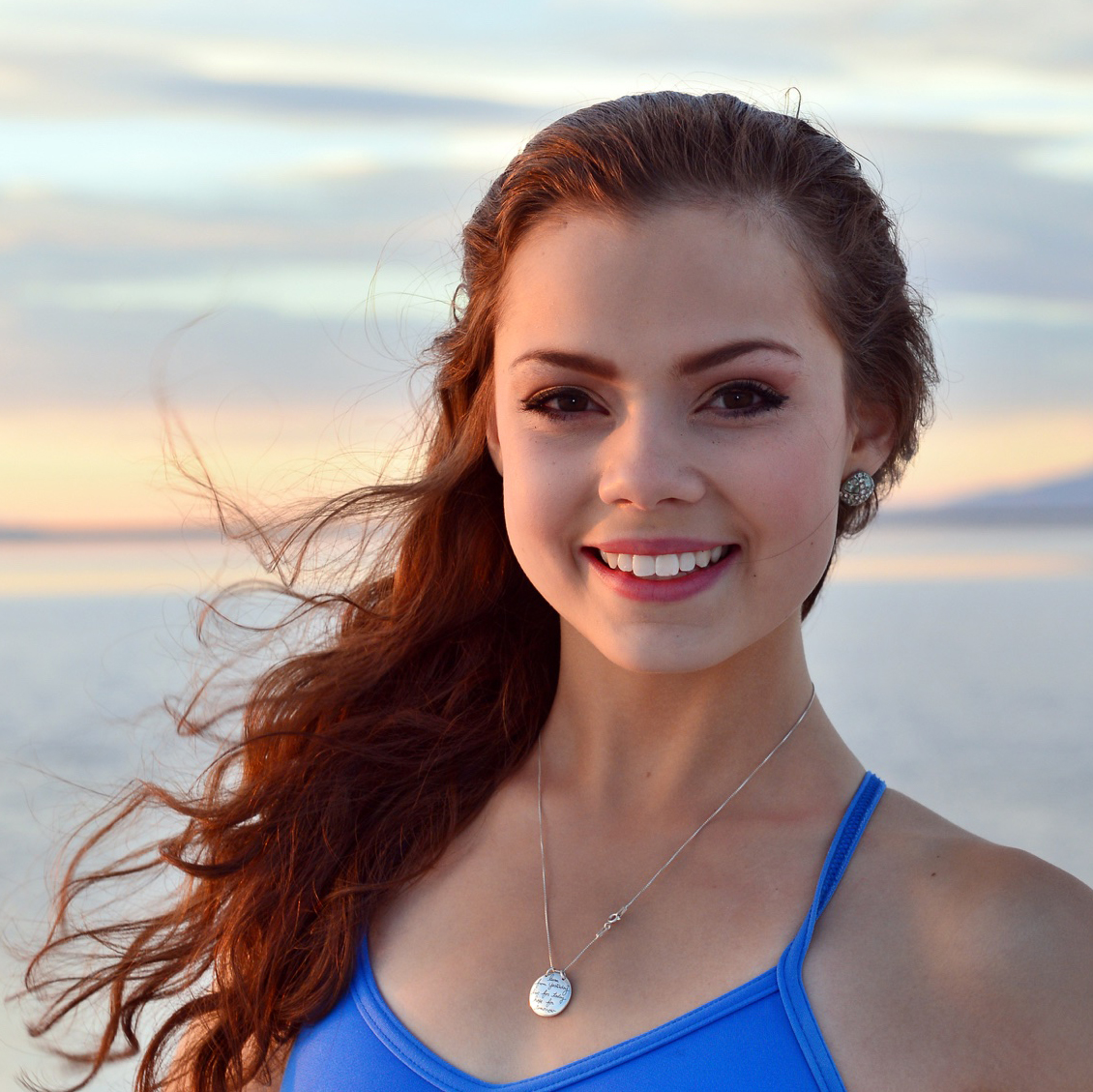 Ginny began her ballet training at the age of five and subsequently danced with Champaign Ballet Academy for three years.  At the age of sixteen, she was granted admission to Ballet West Academy where she trained in the Professional Training and Intermediate Divisions.  Ginny is a former year round faculty member and served as rehearsal assistant for Champaign Urbana Ballet for the 2017 and 2018 seasons. 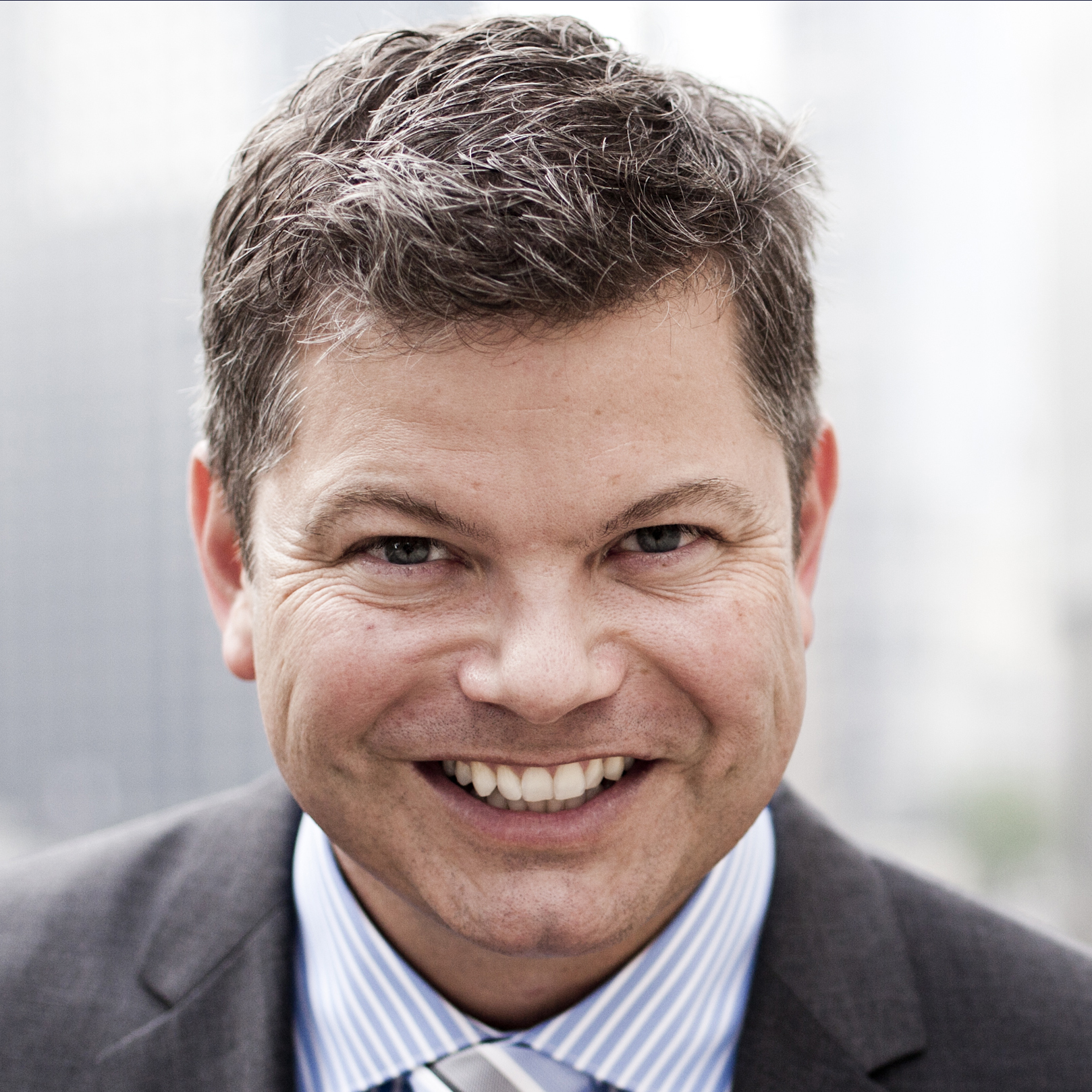 Tracy has over 20 years of classical ballet training and over 15 years of experience as an instructor, production and choreographic assistant to CBA and CU Ballet. His teachers and influencers include Fury Gold and Delores Lipinski of Chicago, IL, Grace Lutrell Nanavati of Springfield Ballet Company, and Robert DiCello and Philip Johnston of the University of Illinois, among others. He is executive director for alumni relations at the University of Chicago Booth School of Business and an avid supporter of the arts at the University of Illinois at Urbana-Champaign. 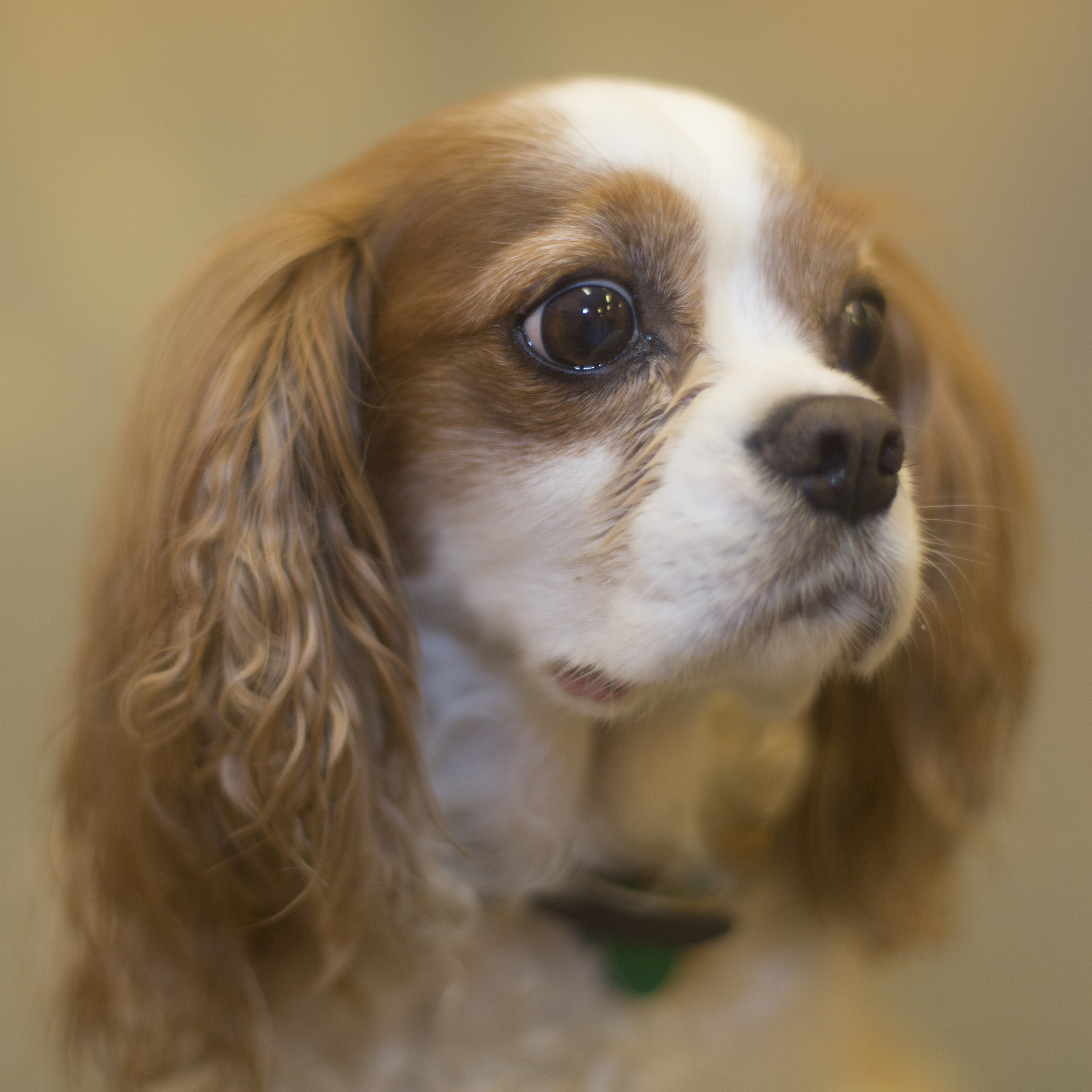 Roscoe is Champaign Ballet Academy’s official Dance Bag Inspector and Liaison.  Roscoe spends his time going through each dancer’s bag in search of defective toe spacers.  He is sure to greet you with a friendly tail wag and will happily sit by any dancer who needs some company on their snack break.